Religion – The true Background of Religion

Religion encompasses different world views, values and approaches. The basis is always a supernatural power, which is characterized by supernatural and holy forces. Religions share the common characteristic that they strive for something supernatural. Within religions there are different interpretations, some pursue self-discovery and personality development. It is impossible to say exactly how many religions there are worldwide, especially since there is no uniform definition and limitation of religion. Among the known world religions, Christianity, Judaism, Islam, Buddhism and Hinduism are counted, as they have the most followers worldwide.

The oldest “monotheistic” world religion known to mankind is Judaism. The Yesids are among the oldest monotheistic religions in the world. A religion at least as old is Hinduism. However, those religions that are only known through artifacts and mythology or also natural religions or ethnic religions are much older than these. The development of abstract thinking is considered a prerequisite for the emergence of a religion. Cave paintings point to the oldest known cults.

However, Christianity has the largest number of followers, with over 2 billion people calling themselves Christians. Christianity is not a uniform religion, as there are various divisions, dogmas and directions within Christianity (e.g. Protestants, Catholics etc.). However, they are all united by the monotheistic belief in the New Testament of the Bible.

Spirituality describes our relationship to higher reality and infinity. The term describes an attitude that is based on a deeper religious meaning. To live spiritually means to broaden our world view and to see beyond the limits of limited external reality. Through various methods, such as meditation or prayer, everyday problems can be solved and a new perspective on the inner and outer world can be experienced. This religious worldview is central to the development of the personality. The material profane reality reaches certain limits, which can be expanded or changed by a mindful life.

Spirituality pursues the question of human existence, origin, meaning and personality development. Spiritual practices, as taught in the Hermetic Academy, can open up to a higher spiritual reality. This helps to overcome the illusion that only material goods can make you happy. In this way, a person can also consciously turn towards the inner self, which helps to better understand the life task and oneself. Thus the full potential can be tapped, which in turn paves the way for self-realization. 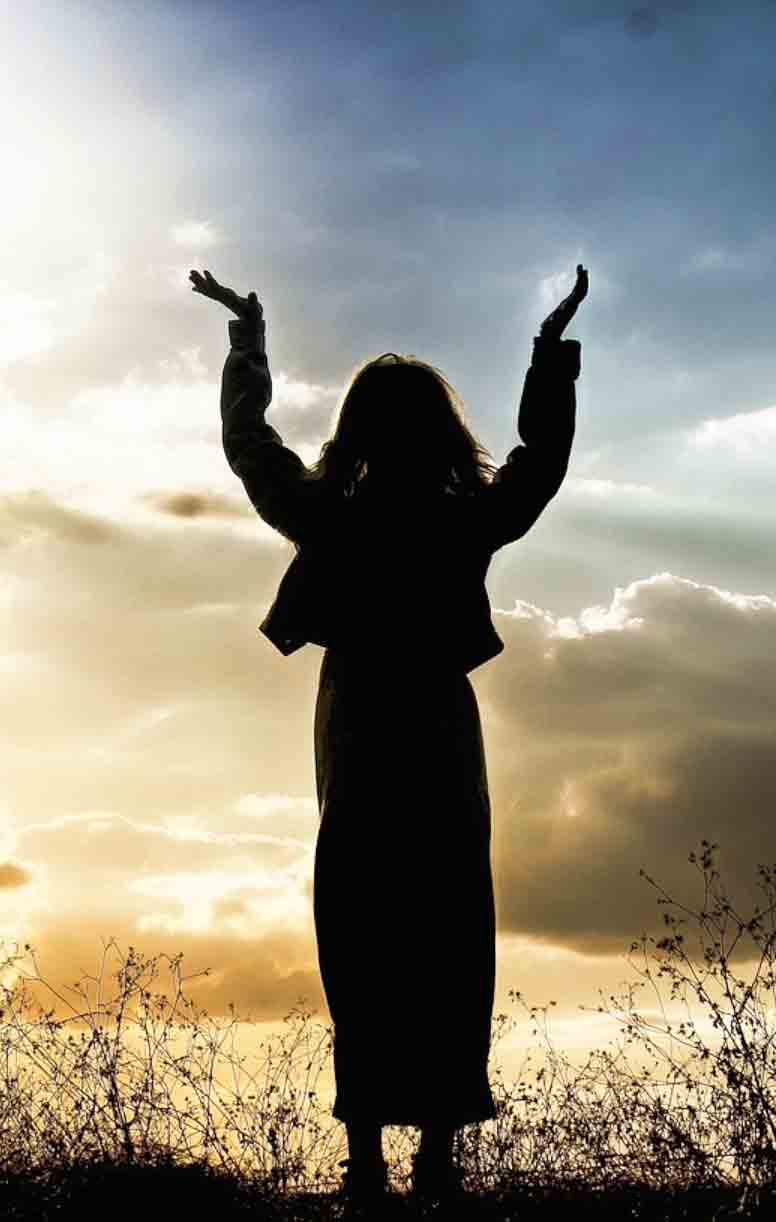 Contents show
1 Religion encompasses different world views, values and approaches. The basis is always a supernatural power, which is characterized by supernatural and holy forces. Religions share the common characteristic that they strive for something supernatural. Within religions there are different interpretations, some pursue self-discovery and personality development. It is impossible to say exactly how many religions there are worldwide, especially since there is no uniform definition and limitation of religion. Among the known world religions, Christianity, Judaism, Islam, Buddhism and Hinduism are counted, as they have the most followers worldwide.
1.1 Spirituality
HermetikTeam32020-02-27T11:41:08+01:00February 3rd, 2020|Allgemein|