Secret society: What famous historical persons say, who were connected with the western mystery tradition…

Secret societies are discrete and exclusive societies. The teachings of Hermeticism, Kabbalah, alchemy, Rosicrucians, mysticism or of a hermetic secret society etc. are and have been a great source of inspiration for people who are striving for greater things – people who are looking for answers to questions that the majority of humanity cannot ask because their comprehension is too weakly developed. These ageless teachings are designed to open the consciousness of man and unfold his inner potential.

Through the methods of Ageless Wisdom, the power of imagination also expands, which is relevant for all great discoveries. The inner (esoteric) sciences do not contradict the outer (exoteric) sciences – on the contrary: they can even deepen our understanding. Whereby it should be emphasized that “esoteric” sciences do not mean the commercial esotericism fair with its jugglers and charlatans, but a serious tradition handed down over thousands of years, which is preserved intact in authentic mystery schools. Such charlatans existed in the past and still exist today.

Even if a person who was connected with genuine teaching spoke disparagingly about alchemy, he always meant that form of profane alchemy which is spread by charlatans. These charlatans did not and do not get access to the true Teachings of Alchemy, which transform the essence of man and do not bother with blasphemous experiments in chemical laboratories. Such laboratory experiments, which try to produce precious gold from material lead, are only a miserable attempt to satisfy greed and to fight the existential fear with the wrong methods.

Members in a hermetic secret society are generally difficult to identify or verify, as membership is treated as confidential.

For this reason, only historically known facts were described about the persons mentioned, although some of the persons were also true initiates in a secret society or discrete society without this being known outside the secret society. The Hermetic Academy website lists some persons who studied writings of the authentic teachings or were in personal contact with persons who were such keepers. Their works resulted from contact with the ageless wisdom. Some of these personalities were even initiates in discrete mystery schools or societies. This list could be extended by hundreds of historical personalities, regents, universal scholars, etc., but for the true seeker of truth, these clues should suffice. 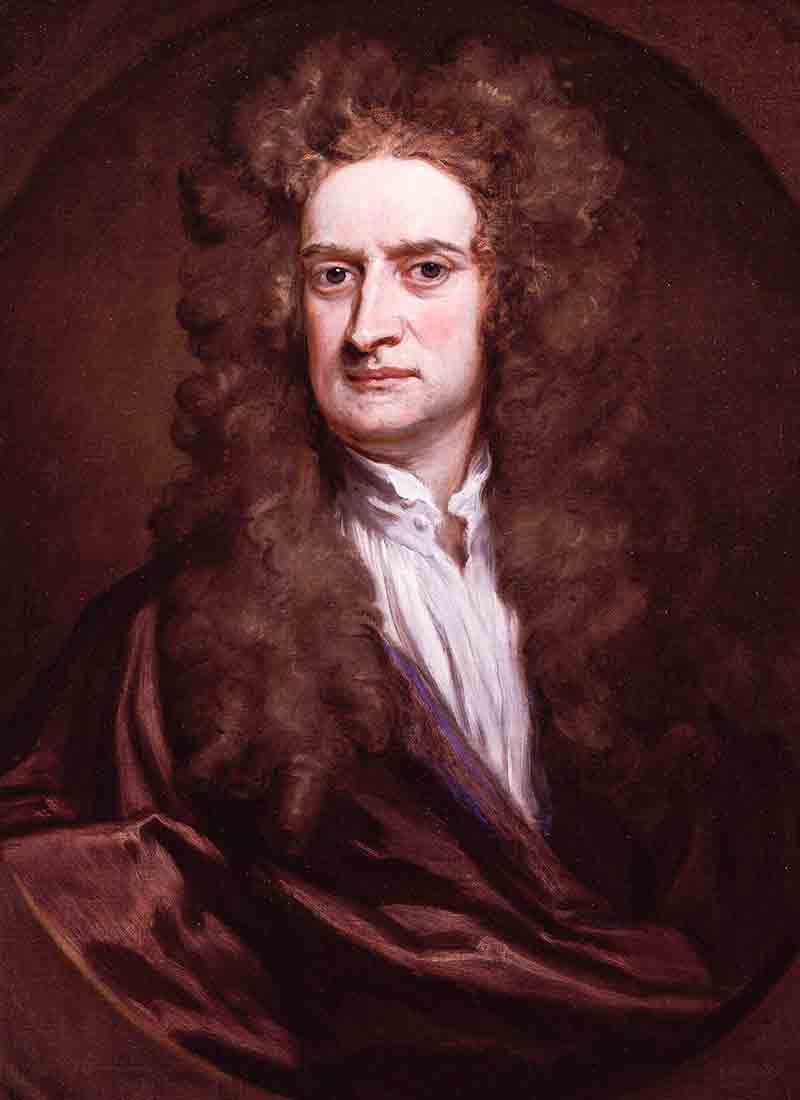 The occult teachings of alchemy, Rosicrucians and Christian mysticism had the greatest influence on the research of Isaac Newton.

“I do not know what I may appear to the world, but to myself I seem to have been only like a boy playing on the sea-shore, and diverting myself in now and then finding a smoother pebble or a prettier shell than ordinary, whilst the great ocean of truth lay all undiscovered before me.” (I. Newton; 1)

Gottfried Wilhelm Leibniz studied occult teachings, was secretary of the Rosicrucians and thus also administrator of the secret writings. 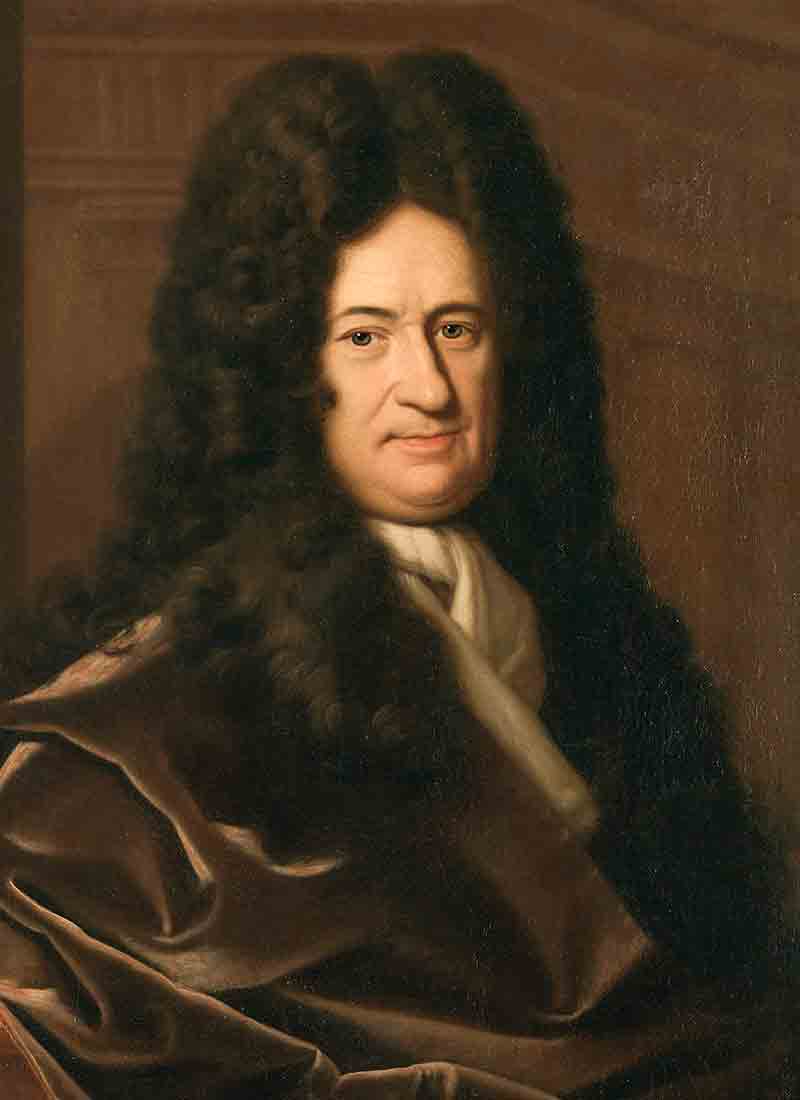 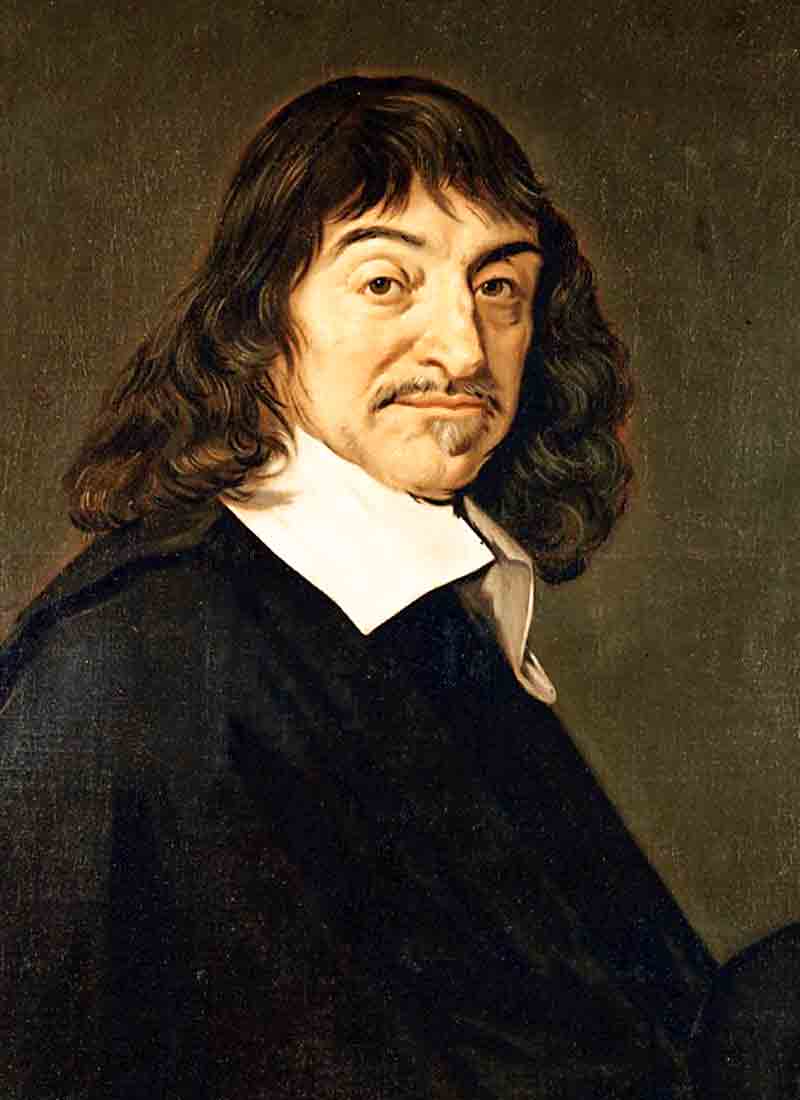 René Descartes had friends who were renowned Rosicrucians. He was instructed by them, who were also engaged in alchemy, metaphysics and mysticism.

“For it is not only a matter of common sense, but also of applying it well.” (R. Descartes; 3)

Works: first universal encyclopedia, liberal political reformer, empirical method as a means of observation and induction, influence on the draft of the Napoleonic Code. 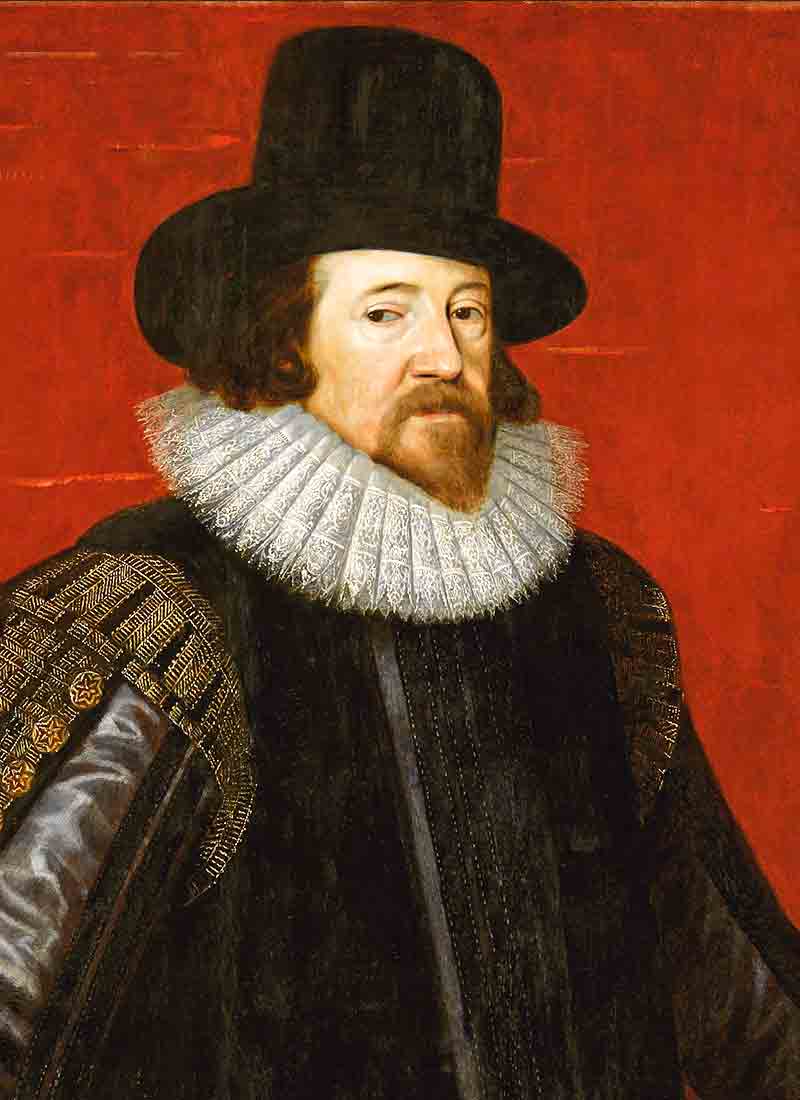 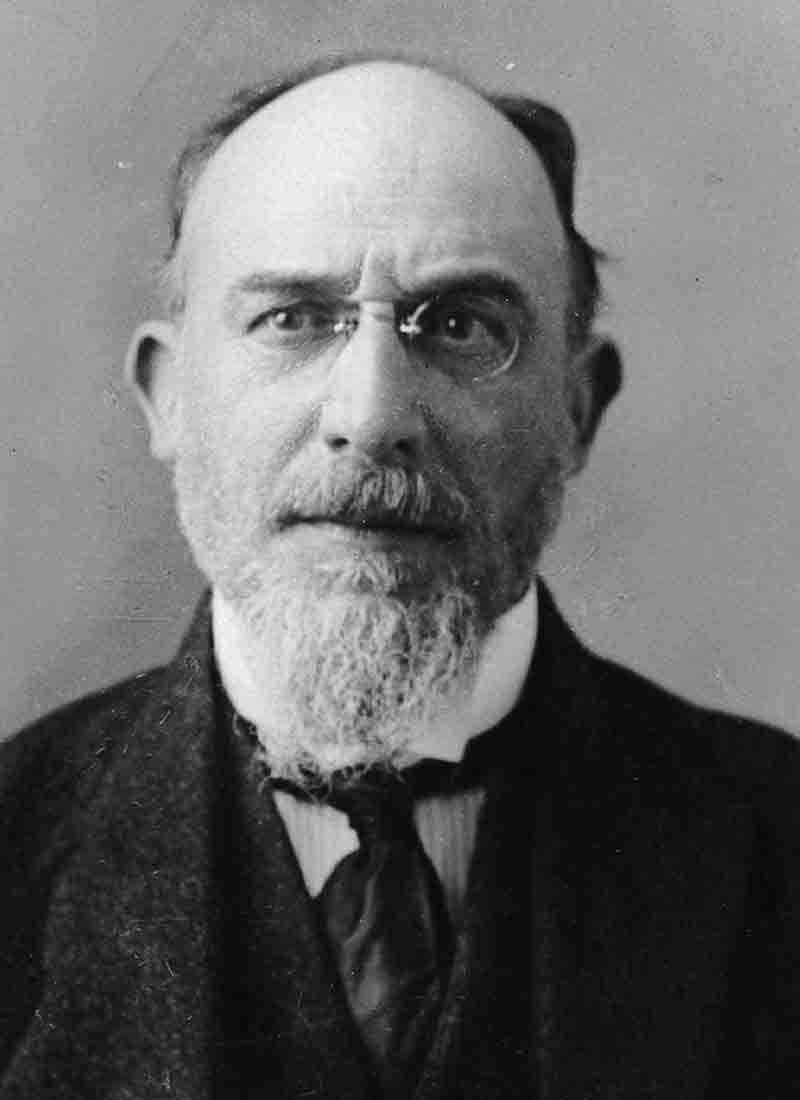 Claude Debussy was in the secret society of the Martinists, initiate of the cabbalistic order of the Rosicrucians, and also studied alchemy, Christian mysticism, occult teachings and Kabbalah.

“I do not practice any religion in accordance with the sacred rites. I have elevated the mysterious nature to my religion.” (C. Debussy; 6) 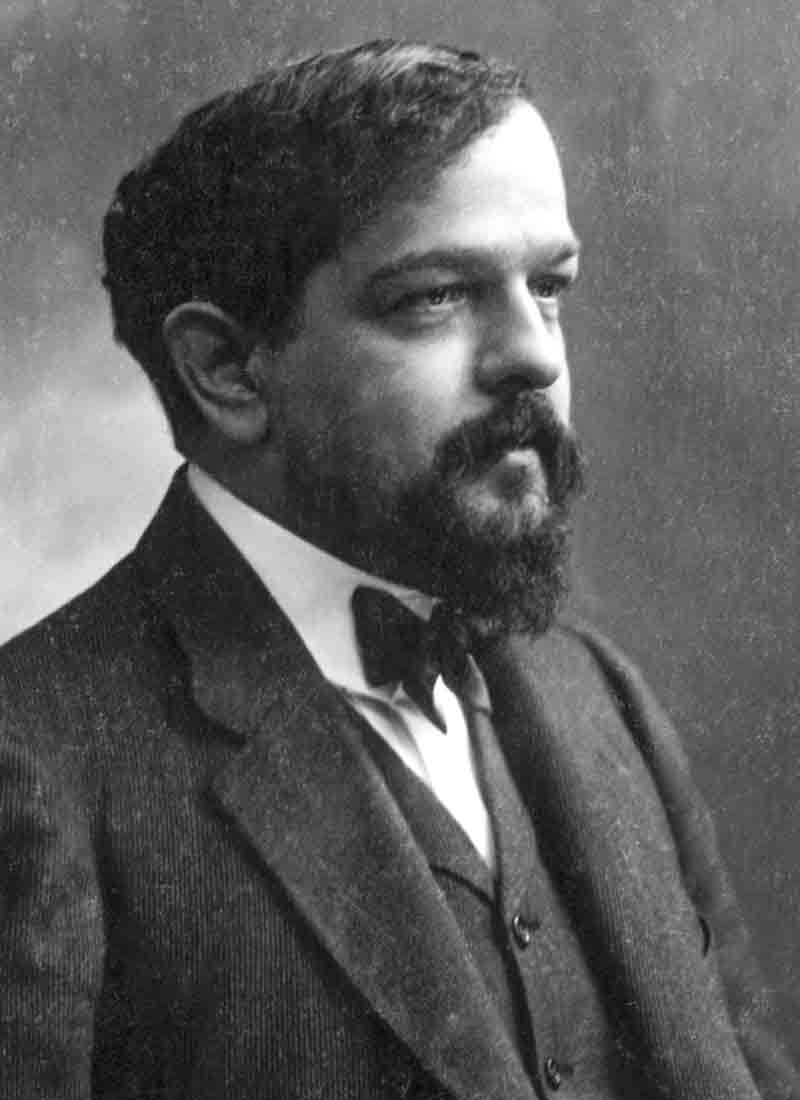 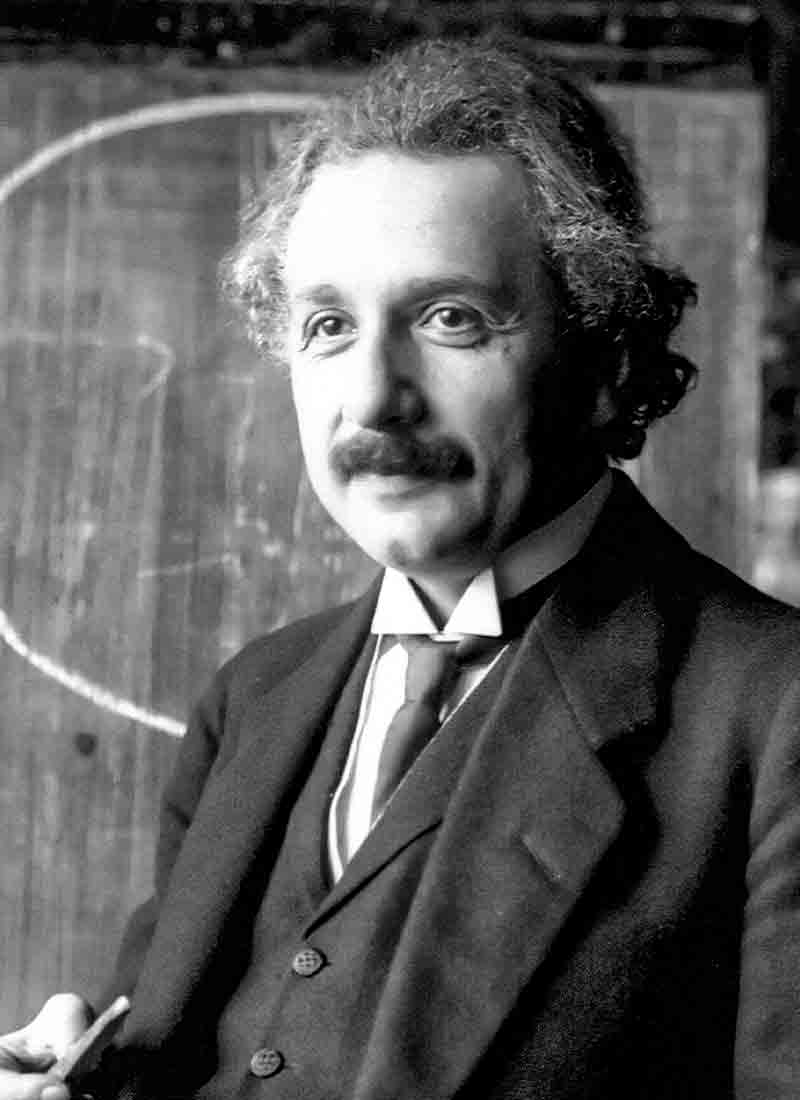 Physicist, Nobel Prize winner, developer of the theory of relativity

“Fantasy is more important than knowledge, for knowledge is limited. For Fantasy encompasses the whole world.” (A. Einstein; 7)

Karl von Eckartshausen was a member of the secret society of the Illuminati as well as Rosicrucians and dealt with mysticism and alchemy.

” Thus all secret schools of wisdom were merely curtains set in hieroglyphics, the truth itself always remained a sanctuary so that it could never be profaned.” (K. Eckhartshausen; 8)

Works: Member of the Bavarian Academy of Sciences, Ethics, Probaseology, Religious Scriptures, The Cloud upon the Sanctuary. 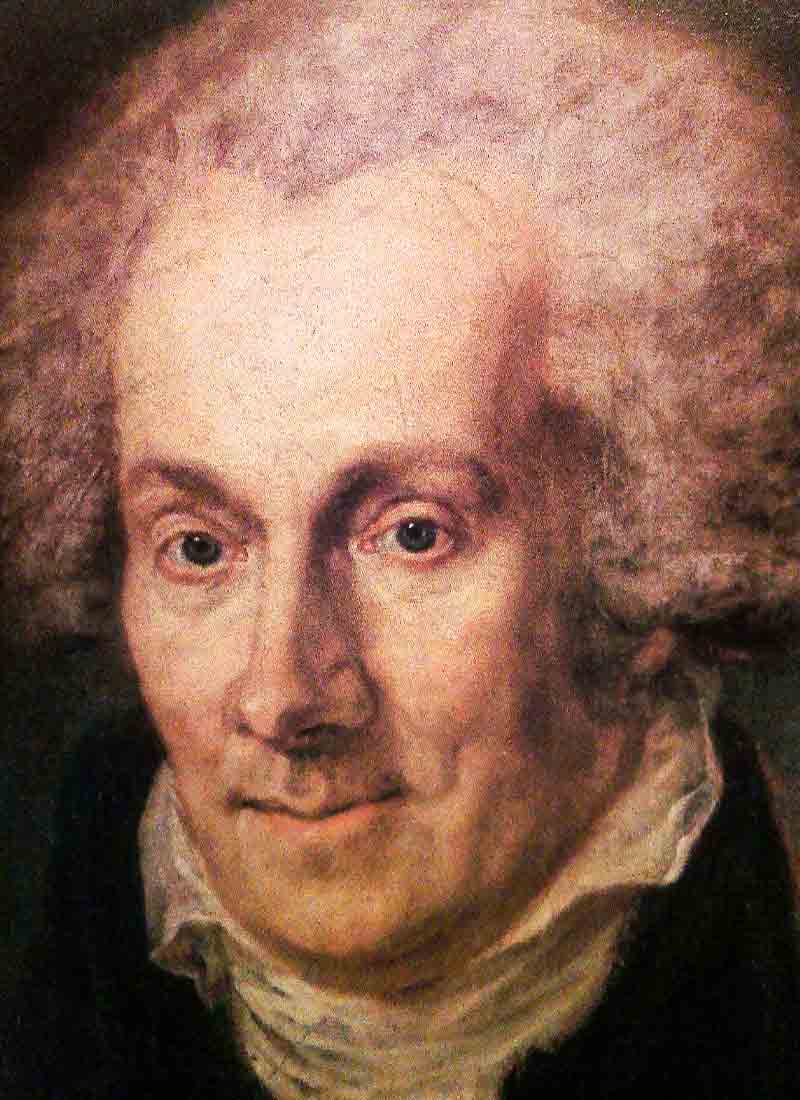 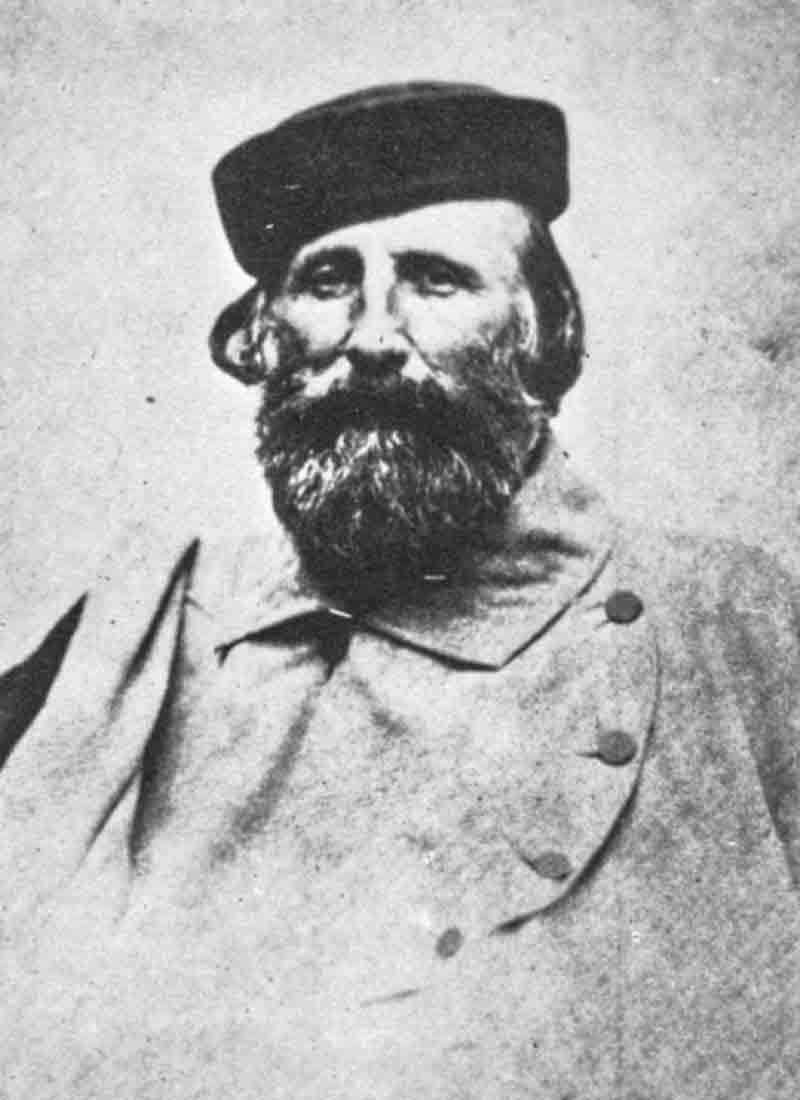 Giuseppe Garibaldi was an initiate in the secret society of the Martinist Order. He dealt with Christian mysticism, alchemy and Kabbalah. The formation of the Masonic Memphis-Misraïm rite traces back to his endeavours.

“A man lives to be useful to the masses. And the value of a human being is determined by the benefit he brings to his fellow men. Be born, live, eat, drink and die, even an insect can do that.” (G. Garibaldi; 9)

Works: Leader of the revolutionary army of the Italian revolutions 1848/49, Cacciatori delle Alpi, Platoon of the Thousand.

“Geomancy was a natural art, drawing on the inborn powers of the human soul to glean information from the larger soul of the world.” (R. Fludd; 10) 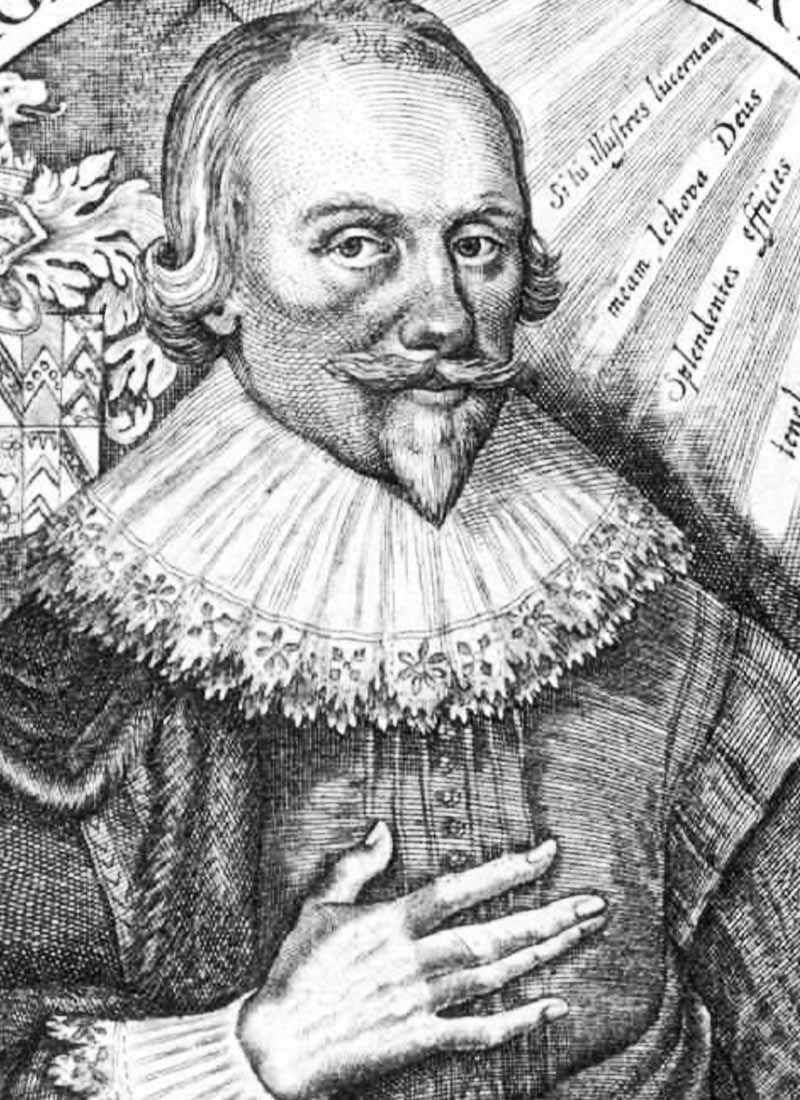 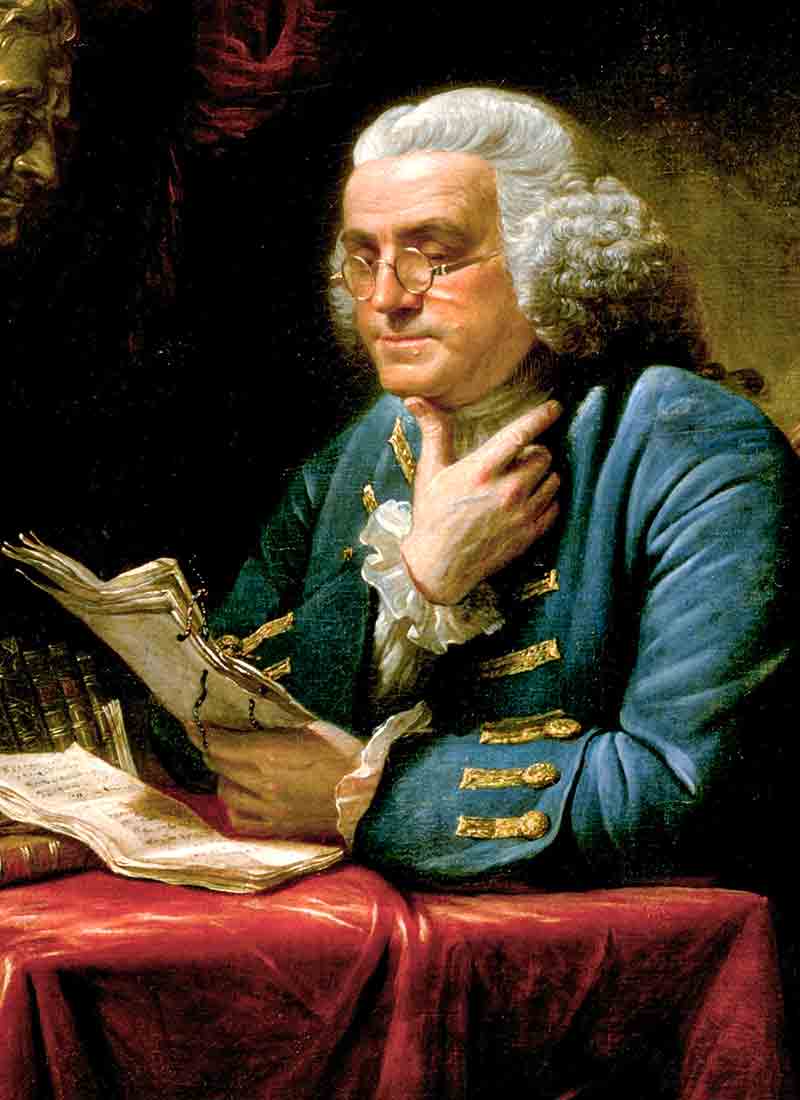 One of the founding fathers of the USA, writer, scientist, politician & philosopher.

Benjamin Franklin studied the hermetic teachings, was a Freemason and had friends who were alchemists and members of the Rosicrucian secret society.

“Those who would give up essential Liberty, to purchase a little temporary Safety, deserve neither Liberty nor Safety.” (B. Franklin; 11)

Works: The Way to Wealth, President of Pennsylvania, Fight against Slavery, Foundation of voluntary fire brigades, invention of the lightning rod, the glass harmonica, the flexible urinary catheter.

Ludwig van Beethoven was taught by freemasons and members of the secret society of the Illuminati and also came into contact with the hermetic teachings of the Rosicrucians.

“I have never thought of writing for fame and glory. What is in my heart needs to be released, and that is why I write.” (L. Beethoven; 12) 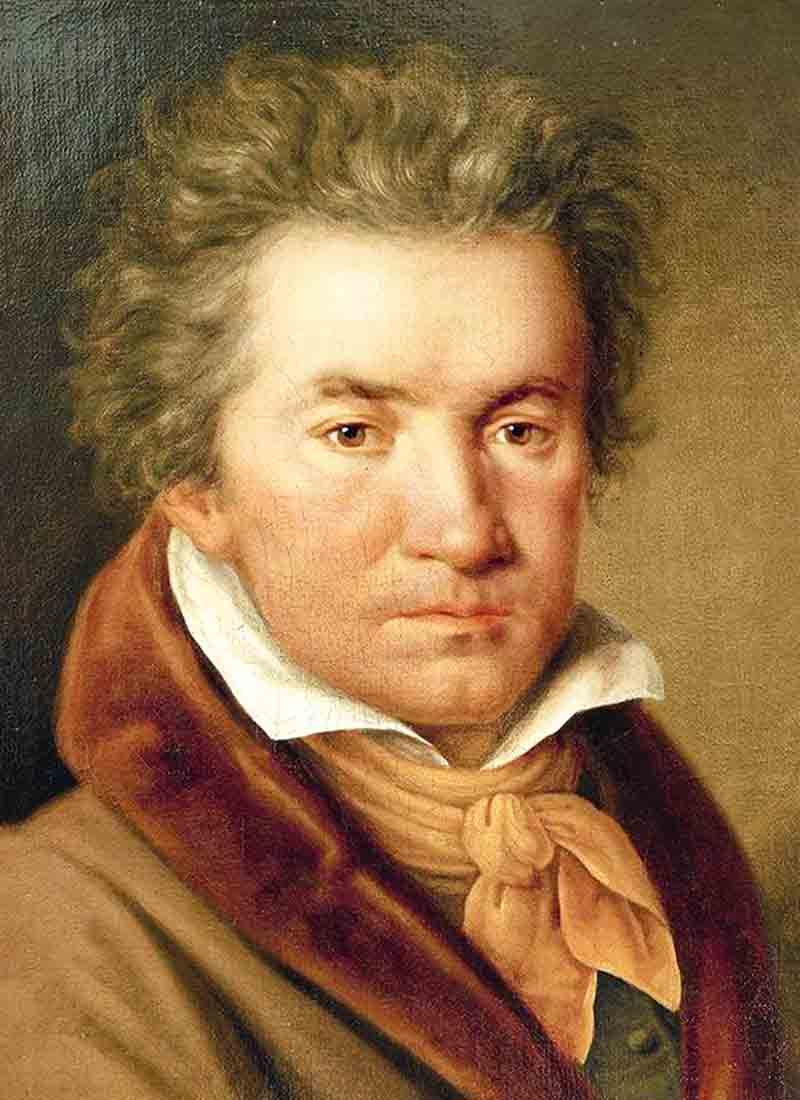 Membership in a secret society cannot and will not be offered over the Internet, but you have the opportunity to knock on the doors of a real mystery school.

If you are interested in receiving training in an authentic mystery school, such as the Hermetic Academy, check your heart to see if it is ready to knock at the gates of the unspeakable.