The universal power of the superconsciousness

Superconsciousness – Experiences gained in the individual incarnations support the process of developing to perfection. But until there, man feels separated from the divine. He feels attached to the earthly life and identifies with his personality, mind, feeling or body instead of regarding them as tools.

The Higher Self is in touch with the Lower Self (personality). But this contact is only incomplete because the intentional exchange with the lower self is missing. The real paths of magic lead to the union of the higher and lower self through the harmonization of self-consciousness and subconsciousness. In alchemy this union is called the chymical wedding. Once the parts of the personality are balanced and ennobled, the higher self may incarnate as a spirit point, allowing a conscious experience of contact. At that point the female and male aspects are under the guidance of the superconsciousness. 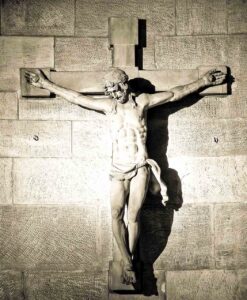