The term occultism has its origin in the Latin “occultus” and means “hidden, secret, not public, locked”. In social media and online reference works, occultism is often erroneously associated only or predominantly with negative, criminal and dark forces and such practices.

However, the occult, as the etymological derivation from Latin proves, is only a synonym for something hidden, closed, something that is not made public. In this sense many things can be called occult. Both positive and negative. In a spiritual sense, the activity of spiritual schools that have been moving in the non-public sphere for thousands of years is called occult. A look into the past shows why this is so. Spiritual communities were persecuted by state churches and their followers, simply because they held a different doctrine, were imprisoned, tortured, ostracized, reviled, slandered and burned at the stake. In this sense, occult societies preserve certain tools that remain hidden from the eyes of the “profane”. These can be rituals, symbols etc.

In this sense, and for thousands of years, occult wisdom has been passed on only from teacher to student and only from mouth to ear. The “Kybalion” already reports about it and warns and admonishes to occult behaviour.

„The lips of Wisdom are closed, except to the ears of Understanding.” There are those who have criticised this attitude of the Hermetists, and who have claimed that they did not manifest the proper spirit in “their policy of seclusion and reticence. But a moment’s glance back over the pages of history will show the wisdom of the Masters, who knew the folly of attempting to teach to the world that which it was neither ready or willing to receive. The Hermetists have never sought to be martyrs, and have, instead, sat silently aside with a pitying smile on their closed lips, while the “heathen raged noisily about them” in their customary amusement of putting to death and torture the honest but misguided enthusiasts who imagined that they could force upon a race of barbarians the truth capable of being understood only by the elect who had advanced along The Path. And the spirit of persecution has not as yet died out in the land. There are certain Hermetic Teachings, which, if publicly promulgated, would bring down upon the teachers a great cry of scorn and revilement from the multitude, who would again raise the cry of “Crucify! Crucify.”

It is also from this spirit that Jesus Christ said not to cast “pearls” before “swine” (cf. Matthew 7:6).

Hence, all the occult writings published in the true tradition of wisdom appear to the lay faithful as senseless messes and spiritual confusion. They were deliberately written in such an incomprehensible, even occult, way, so that only a small “initiated” circle is able to understand the true content.

The Hermetic Academy is a keeper of this Ageless Wisdom, which has been transmitted in secret (occult) for thousands of years. The Hermetic symbols and rites aim to support the Hermetic student in achieving worthwhile goals, virtues and spiritual refinement. 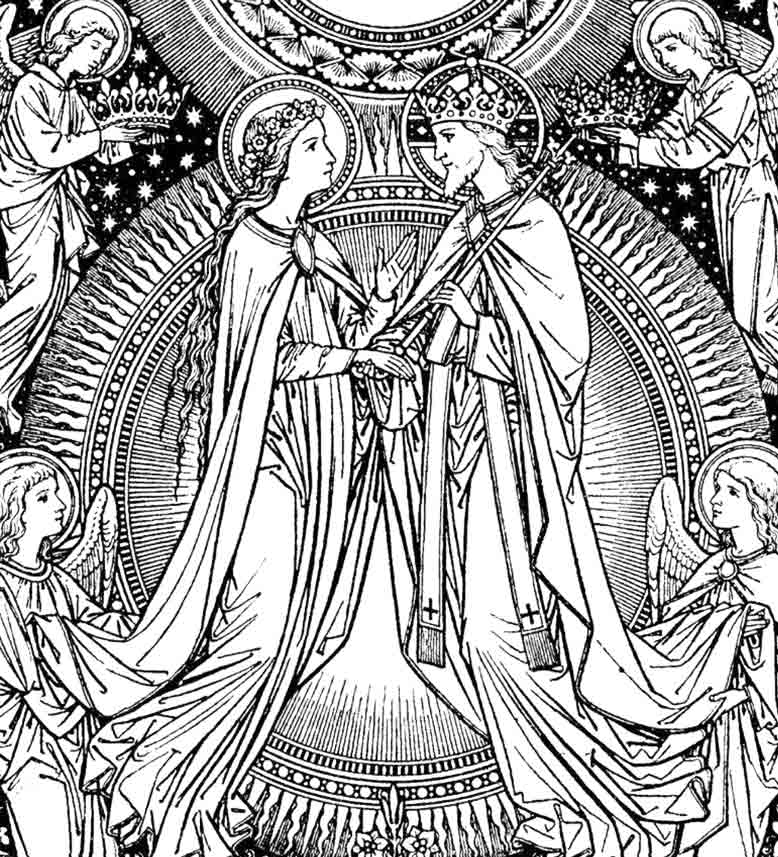