Chakra – There are also associations of the chakras with the ancient planets, alchemical metals, Hebrew double letters and certain colours. Each chakra has a specific tone and sound assignment. Furthermore, the chakras are also symbolically represented in some traditions as lotus flowers with a various number of petals.

Chakras are rotating energy whirls that are arranged along the energetic channel of the spine and extend into the aura. These energy whirls supply the physical body and the subtle bodies with transcendental energy and also serve to transmit energy and information.

The chakras are also related to the awakening of kundalini or snake power and are important for certain spiritual qualities. The common names for the seven chakras, along the energetic channel, are from bottom to top: root chakra, sacral chakra, solar plexus chakra, heart chakra, throat chakra, forehead chakra and crown chakra. However, there are also other names for the respective chakras.

From the perspective of the Mystery Tradition, the energy flow as well as the vibration in the chakras can be different. There can be disturbances and blockages in individual chakras that hinder the flow of energy, which can lead to disharmony and even psychological and physical disorders. The feelings, emotions and well-being are also influenced by the chakras.

From the perspective of mystery tradition, the energy flow as well as the vibration in the chakras may be different. There may be disturbances and blockages in some chakras that hinder the energy flow, which can lead to disharmony and even psychological and physical disorders. Feelings, emotions and well-being are also influenced by the chakras.

Through meditation these chakras can be harmonized and balanced. Certain spiritual techniques aim to increase the speed of these whirls and the rise of the snake power (Kundalini) with the aim of enlightenment. Meditation is beneficial in all areas. 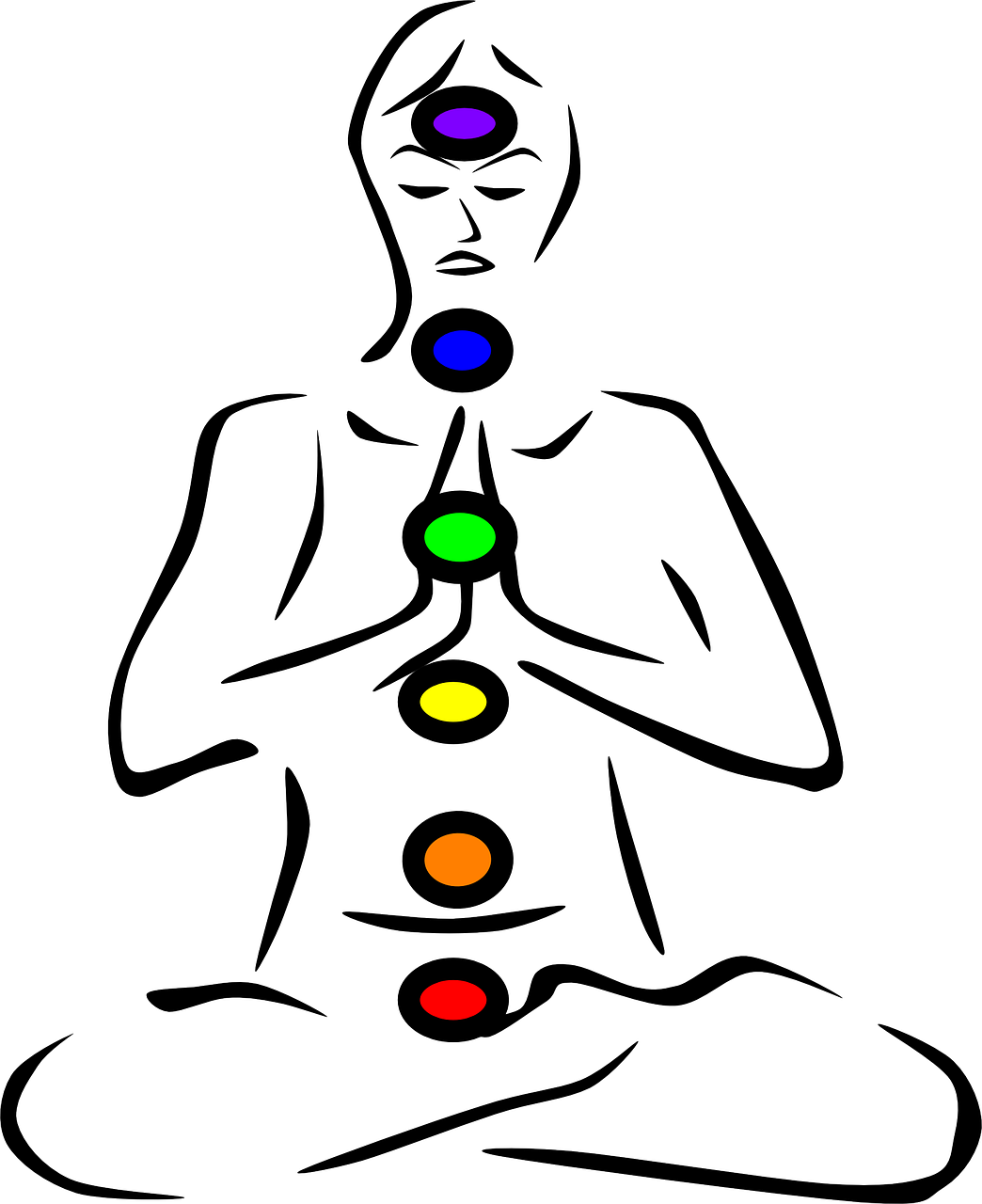