Spiritual Path – Few people know the benefits of authentic Western spirituality. Instead, most people generally confuse Eastern ways with the term “spirituality”. They often include Buddhism, Hinduism or Yoga ashrams, which involve sexual abstinence, vows of poverty, vegetarianism or veganism and retreating into a community under the care of a guru. There is a powerful spiritual path in the West that meets the needs of the Western person.

In contrast to the Eastern spirituality, Western spirituality uses terms, symbols and practical instructions and tools that are closer to Western people. The goal of true Western teaching is to connect us to the higher consciousness and to integrate this consciousness into our ordinary life. The Western student considers life with its challenges like job, relationships, money etc. as his laboratory in which he experiments and grows.

The biggest difference can be found in the attitude regarding the physical world. The Eastern student wants to liberate himself from this attachment and overcome it. He avoids direct confrontation with the world. The Western disciple, on the other hand, sees no failure in the world that arises from the will of the Creator. Rather, the Western disciple wants to attain mastery also on this level by uniting the higher (heavenly) with the lower (material). Thus he attains a great measure of compassion, understanding and wisdom.

Conflicts with environment, family, job, finances or even with other people are the learning field of the western student, from which he does not turn away, but on the contrary, he even regards the outer world as a symbol of the inner world! As inside so outside – as above so below!

Due to the lack of knowledge and training of most esotericism sellers, numerous writings, seminars, trainings, teachings etc. are based on eastern spirituality, which have been mixed up with misinterpretations of theosophy and conspiracy theories. This form of fake esotericism resembles more a confused fair than an authentic spiritual path.

Western spirituality really has nothing to do with this! For Western spirituality challenges us to follow a self-responsible path of development. Such supposed methods of initiation with which esotericism suppliers peddle have nothing to do with authentic spiritual paths of initiation. For an authentic initiatory path first tests our character, prepares us, and always takes place in powerful rituals within lodges or mystery temples.

Church organizations and official churches have also contributed to this by defacing the biblical teachings and creating a distorted false doctrine for reasons of power politics and ignorance. Even if some of these organizations saw sparks of truth thousands of years ago, today they are associations of blind faith and all of them are light-years away from universal truth – thus from genuine spirituality. They lack self-knowledge and knowledge of the ONE indivisible Creator.

They are also dominated by the mistaken belief that it is necessary to isolate oneself from the world, to indulge in sexual asceticism, not to eat meat and to pretend bigoted behaviour patterns. However, those who have to make a living in a regulated profession and are not charity recipients will have difficulty withdrawing from the world. Because the world we live in also contains duties. Through our profession we make a contribution to society – for other people. Together with other people we experience progress and growth. We receive money for our work and can use it for rent, food, clothing, transport, further education, health, alimony, entertainment and for anything else we consider necessary.

The Western Way is designed to enable us to walk the most effective and powerful spiritual path to experience spiritual progress in the shortest possible time. Eastern meditation techniques sometimes take several hours because they are very ineffective. On the other hand, a few minutes of practice with hermetic techniques can produce tens of thousands of results.

Western spirituality is not a dogmatic doctrine, but a verifiable path. It is not about blind faith, but about recognition.

The western spiritual path includes symbolism, hermeticism, alchemy, astrology, Kabbalah, metaphysics, meditation, rites, initiation, gnostics etc. They belong to the so-called arcane arts, because they are a true secret doctrine. They were passed on in secret because of the millennia of persecution by various churches. Since the period of the Enlightenment this form of secrecy is no longer necessary for the most part. The Hermetic Academy preserves and teaches this intact tradition. These teachings were often distorted by blinded souls. Therefore, false information is circulating about them. The authentic teachings like those of the Hermetic Academy enable enlightenment, mastery, self-knowledge, overcoming vices, unfolding virtues, refinement of character, freedom, healing, perfection – true EVOLUTION.

Finding the meaning of life through spirituality

Spirituality describes our relationship to higher reality and infinity. The term describes an attitude that is based on a deeper religious meaning.

To live a spiritual way of life means that you expand your world view and look beyond the boundaries of limited external reality. Through various methods, such as meditation, you can solve everyday problems and learn a new perspective on the inner and outer world. This spiritual worldview is beneficial for your personal development. The material reality reaches certain limits, which you can expand and change through a mindful life.

Spirituality explores the question of human existence, origin, meaning and the development of personality. Through spiritual practices of the Hermetic Academy you will gain access to a higher spiritual reality, which will help you to overcome the painful delusion that only physical goods can make you happy. Through this you will also turn towards your inner self, which can help you to better understand your life’s purpose and yourself. 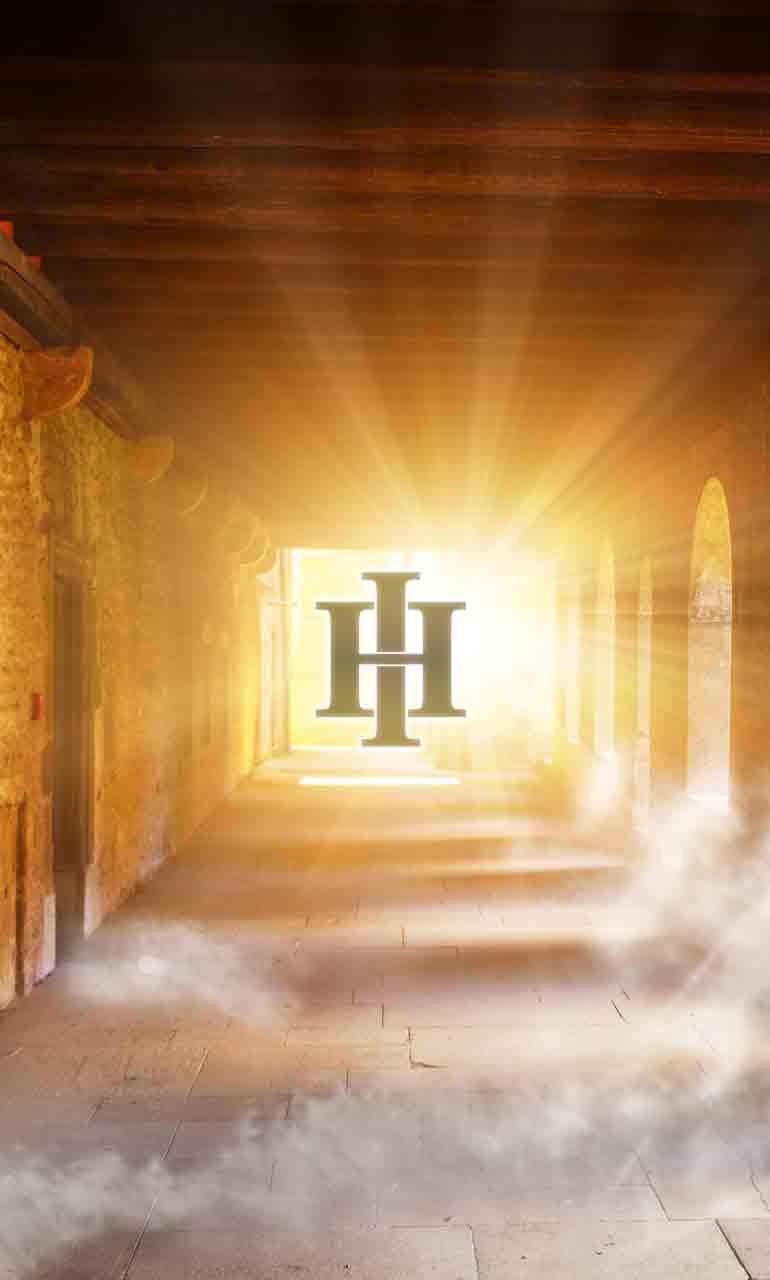