The positive effect of meditation on the brain and cognitive abilities has been for long been time recognized. Mental strength, intuition and creativity are other essential points that are strongly influenced by meditative techniques. Meditation can help us to reduce stress and experience serenity and joy.

Meditation – Many celebrities integrate it into their daily life and know about the effect and power of this technique. The actor, producer, composer and film producer Clint Eastwood has been practicing meditation for more than 40 years. The creativity as a result of meditation regularly brings him Oscar nominations even today.

Steve Jobs, the founder of Apple, also used it to free himself from distractions and not to be led astray by hasty thoughts and feelings. At the age of 19, Steve Jobs travelled to India to learn meditation – the unfoldment of intuition was a valuable step for him. In his professional life, he was always inspired by spiritual teachings and used them in conversations with clients.

Likewise, it is not amazing that our rapidly changing and highly technical world requires a counterbalance of silence and contemplation.

Oprah Winfrey is one of the most famous talk show anchors in the USA. She is considered a philanthropist and meditates each morning and afternoon. Winfrey says about herself that she becomes a thousand times better person when she connects through meditation with something larger than herself.

Already in the first online instructions of the Hermetic Academy the basics of meditation are taught in theory and practice. 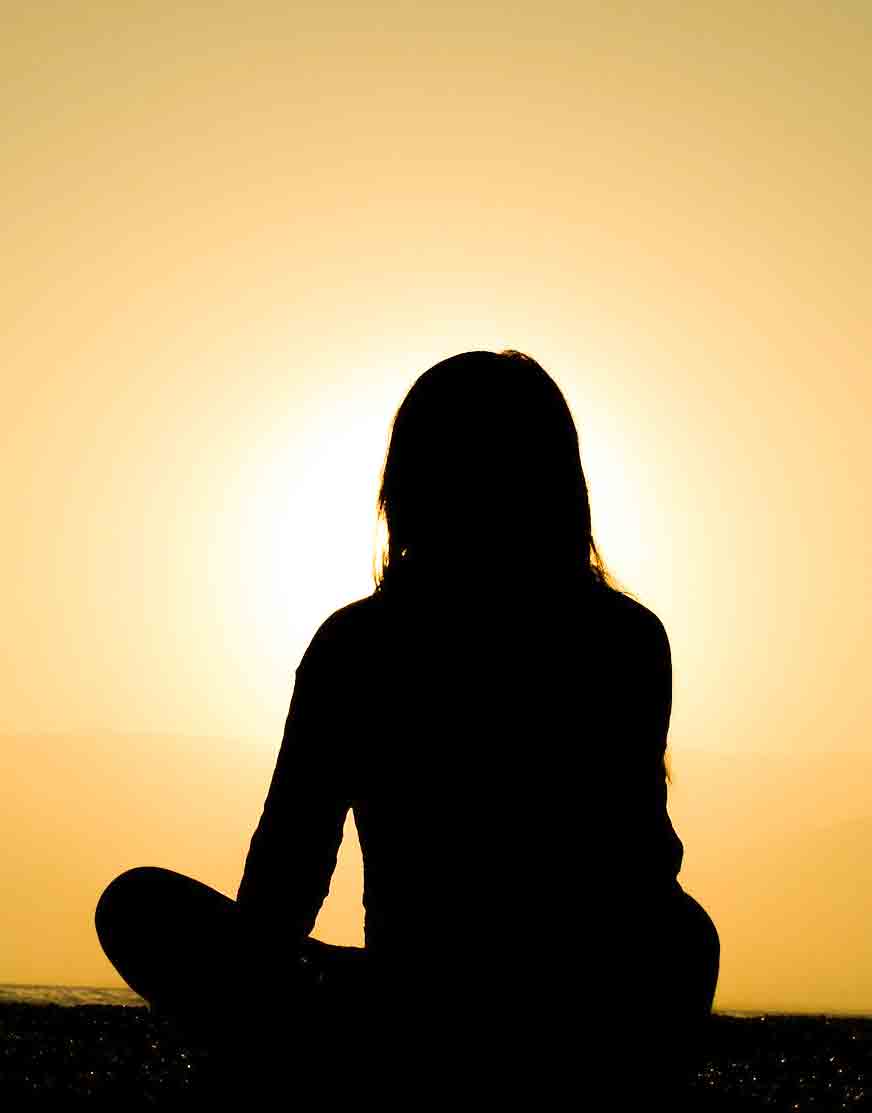