Masonic Rituals are found in most orders. For centuries they have been kept a great secret. There are many myths about mysterious initiation ceremonies and animal sacrifices that are supposed to take place at Masonic assemblies – but this is pure speculation by outsiders. This is mainly due to the fact that so-called “brothers” vow secrecy towards the profane at the entrance to the lodge, and this stimulates the imagination of people.

Masonic Rituals – No true Mason will reveal details of rituals in public. What basically can be said about it is this: These are dialogues between Master and Wardens, as well as certain sequences of movements in a solemn ritualistic setting.

The basic structure of these hermetic meetings and rituals is quite similar in all Masonic lodges – with minor modifications.

There is a preparation. This involves the lodge brothers gathering in an anteroom and the master of ceremony asks the brothers to prepare for the convocation in silence. Then the brothers enter the assembly room and take their seats.

Then the Lodge is opened. The Master opens the meeting and a traditional sequence of interrogations between the Master and the wardens follows. During this process, craft symbols such as angles and compasses are used.

Afterwards, the meeting continues with a lecture and sometimes a meditation. During this time, a Brother gives a lecture on art, culture, science or philosophy that is considered valuable to the Brothers and links to the teachings of Freemasonry. (Masonic Rituals)

At the end, a ritual closing of the lodge follows. During the closing by the Lodge Master – again through dialogue and action with the wardens – the Brothers are released back into the “profane world”.

As we can see, these meetings are far less spectacular than the stories and myths that surround them. Nevertheless, after such meetings most members feel relaxed and inspired, and feel an intimate bond between them and their brothers. In addition to this procedure there are also initiations and advancement rituals. During initiation, a candidate is ritually welcomed into the community. The symbols of the lodge are explained and the profane is led from darkness (blindness) to light (vision). During the advancement rituals further symbols are explained and the teaching is deepened. In the master ritual the candidate ritually experiences the mystery of death and resurrection. 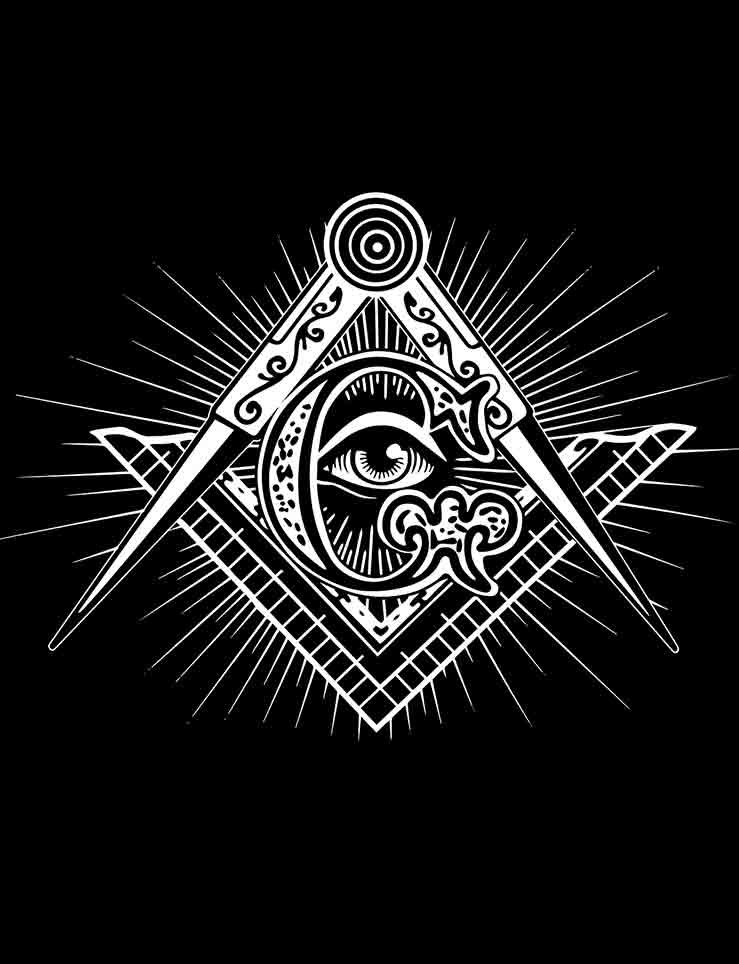