Dr. Edward Bach (1886-1936), the Wales-born inventor of Bach Flower Therapy, was a doctor and freemason. He started his career as a homeopath and soon created his own form of therapy. He created a self-contained healing system with 38 special flower essences. These essences were not intended to treat illnesses, but to have an effect on the human mind.

His opinion was that every illness originates from a mental conflict between the personality of man and his higher self. The reasons for this disease-causing conflict were character weaknesses such as pride, cruelty, selfishness, hatred, insecurity, ignorance and greed. By taking special flower remedies these soul states would be improved. Edward Bach knew that his remedies did not work in the conventional way and could not be compared to conventional medicine. He formulated his therapy concept on the basis of his “esoteric” world view. In his opinion, the cause of illness lies in wrong thinking and disharmonious feelings.

“Disease in the material body is the result of the resistance of the personality against the instruction of the soul: when the “small, gentle voice” falls on deaf ears with us, when we forget the divinity within us, when we try to impose our wishes on others or allow their suggestions, thoughts and commands to influence us.” (Edward Bach)

The healing system originally conceived by Bach has a spiritual and not primarily physical background. Health requires mental and spiritual efforts. Therefore, the mere taking of Bach flowers, as it is prescribed today in self-treatment, through alternative practitioners or similar, has nothing to do with the original system as it was intended by Bach.

In the Hermetic Academy, no substances are taken for spiritual development, although everyone is free to use Bach flowers or homeopathy. The Hermetic Academy teaches the refinement of the personality and noble virtues, which promote spirituality, let it grow and lead to freedom. It teaches a profound and life-long, verifiable esoteric path, which leads to a fulfilled, healthy and healing life in a self-responsible way. It gives tools to shape one’s own life circumstances. The Hermetic Academy helps to develop spiritual thoughts, to unfold one’s personality, to explore one’s own life situation, to realize one’s inherent potential, to understand the life plan, to explore the mysteries and much more. 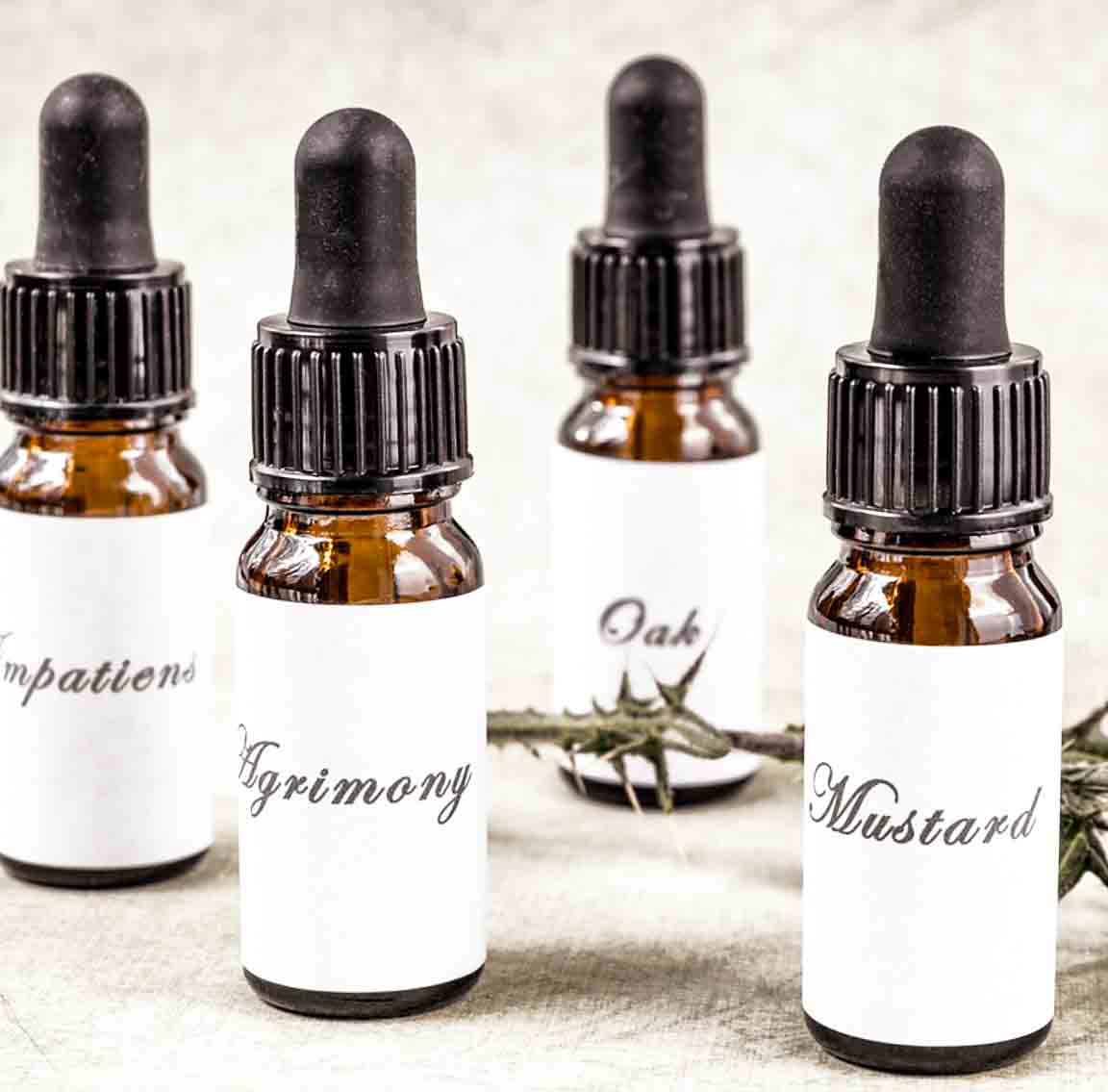