The Akashic Chronicle has been a popular concept of the esoteric market for quite some time. Many charlatans abuse this term to make a profit, but very few know what is really meant by it. The problem is that most people are superstitious, trusting every juggler with the hope of having a glorious future or a fascinated past.

The term Akasha comes from Hindu philosophy and means space or heaven. It refers to the ethereal realm and is seen as ether or the fifth element. In Vedic Hinduism, the Akasha is the essence and basis of all material things.

In mystical-religious Theosophy and Anthroposophy, the Akashic Chronicle is seen as the “Book of Life” or “World Memory”, an etheric all-encompassing collection of all knowledge, which according to Scott Cunningham is also the spiritual force that brings the four elements air, earth, fire and water into the right form.

According to this view, those who can read the Akashic Records know how to handle spiritual energies and receive clear answers to life’s questions. In ancient India about 5,000 years ago, mystical prophets already wrote down numerous people’ fates on dried palm leaves. These palm leaf libraries in India and Sri Lanka not only reveal their fate to anyone who finds their way there, but also contain collective prophecies for countries and entire continents.

Rudolf Steiner was an Austrian theosophist and founder of anthroposophy. Steiner used the term Akashic Chronicle mainly in a series of articles in his journal Lucifer-Gnosis from 1904 to 1908, where he wrote about Atlantis and Lemuria, and their history and civilization, etc.

According to Rudolf Steiner, “reading” the Akashic Chronicle means entering into a consciousness above the human and also remembering previous incarnations. This requires transcendental perception, i.e. intuition, which according to Steiner is the highest of three levels of supersensible knowledge. Steiner claimed to be able to make this path of knowledge accessible to everyone after a meditative training. 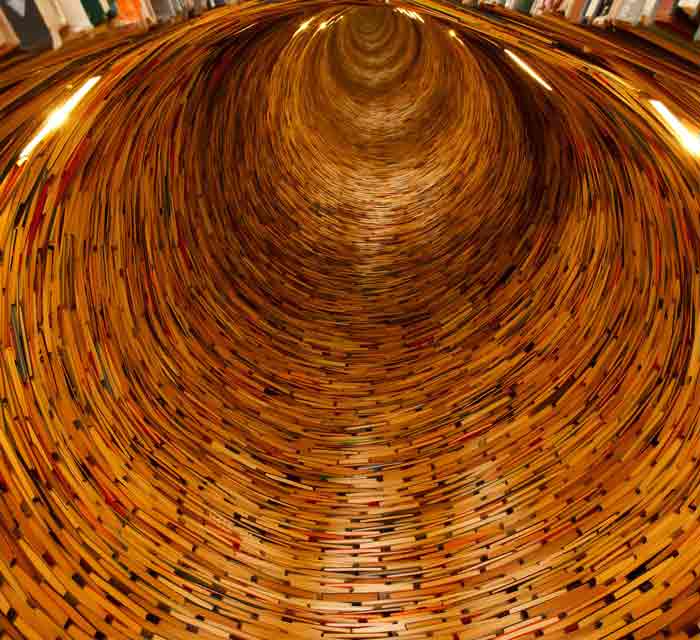